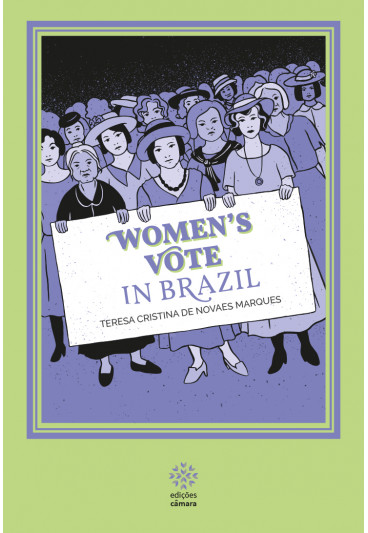 Do you know who was the first woman elected Federal Deputy? Did you know that a Female Republican Party has already existed? And what was the first Brazilian state to authorize the first female vote? These facts and curiosities from the history of the women's suffrage and their fight for political rights are told in this book written in a simple and accessible language by historian and professor Teresa Cristina Novaes.

Highlighting notable women who marked an era and still inspire generations, such as Bertha Lutz, Carlota Queirós, Celina Guimarães, Josefina Álvares de Azevedo, Júlia Barbosa, Leolinda Daltro and Nísia Floresta, the author revisits the key moments in which the ideas of female participation in politics were debated by the Legislative Branch.

The Women’s Vote in Brazil is a work on democracy and civil courage that invites women to continue to fight, resist, raise their voices and make themselves heard. 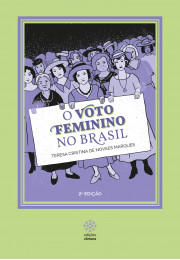